Renata, originally from Poland, picked up the violin at the age of six, and a few years later she graduated from a performing arts high school in music in Katowice, Poland. She then went on to study at the Karol Szymanowski Academy of Music also in Katowice, Poland continuing on violin and adding voice jazz/pop performance in the class of Ewa Mentel and Krystyna Pronko. She played and recorded numerous songs with Zbigniew Gorny, Jaroslaw Kukulski, Paul Rozmus, Felicjan Andrzejczak for Polish and European broadcast as well as her own first TV show right before immigrating to the USA.

She came to the US with Jaroslaw Kukulski’s  band called “Tract”.

As an accomplished vocalist and outstanding performer Renata really knows how to grab the audience.

The performing group “Renata” is her signature band and has won recognition as the “Best Band of Southwest Florida“, as voted by the People’s Choice Awards.

Please look for Renata’s latest recordings on Youtube.com or iTunes.

Here is one of my originals, “Fly High” 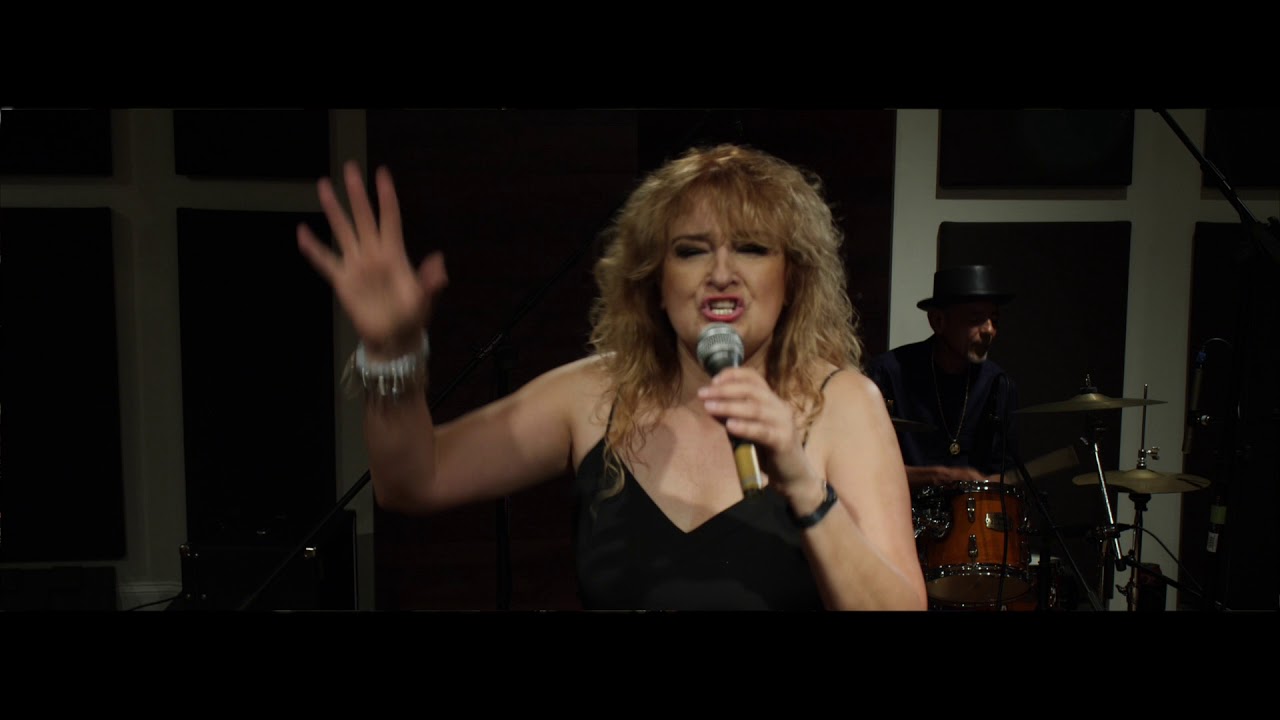 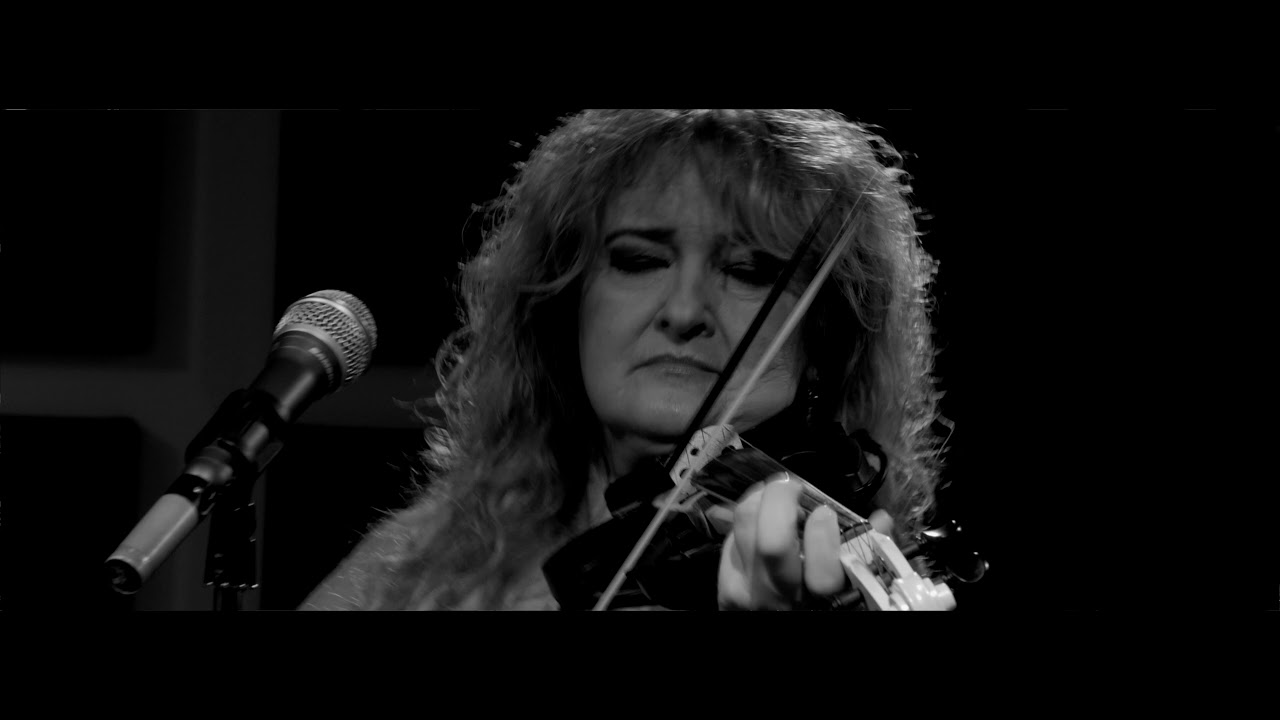 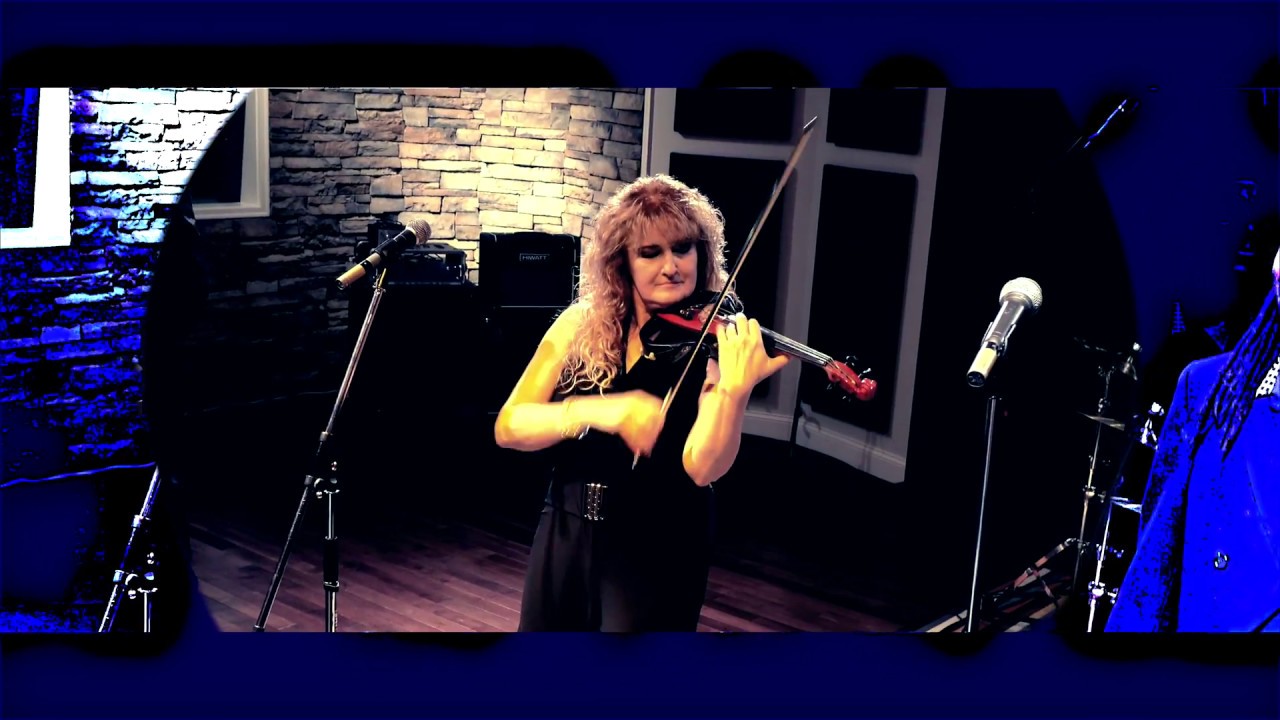 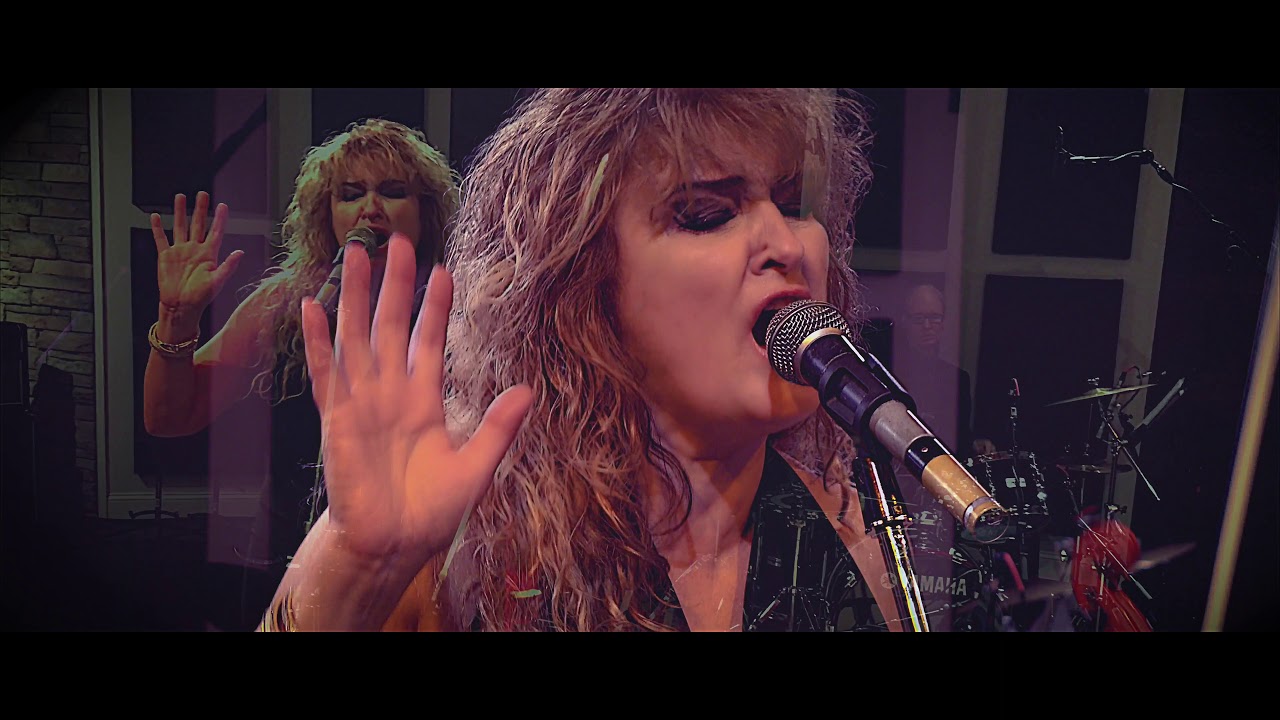